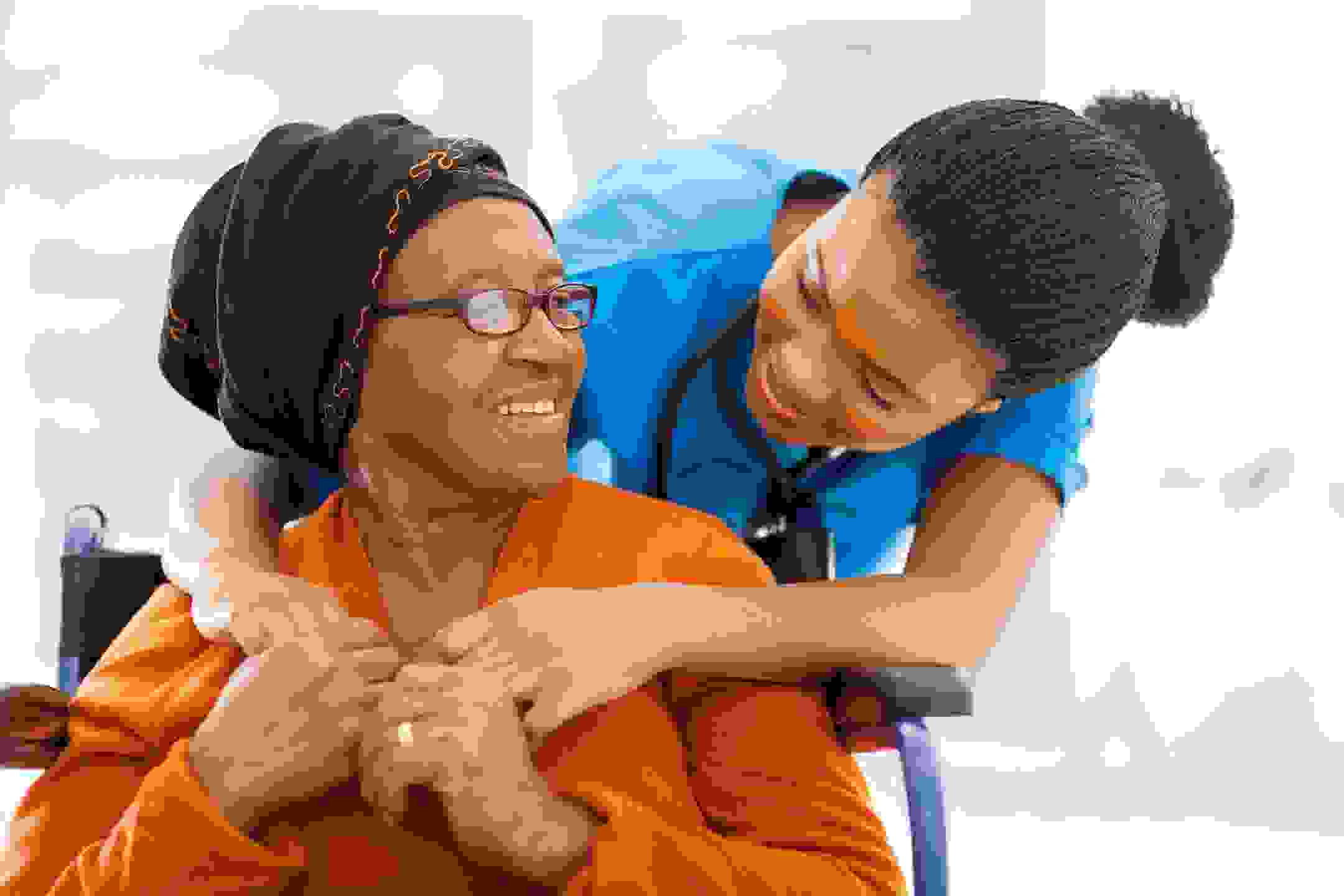 The Future Belongs to Frank

Frank was a child of the early '60s and as a consequence of growing up in country Victoria, there was a fair chance that his ADHD was a diagnosis easily missed.

He was your “classic” problem child. Disruptive, inattentive, angry, unruly and flat out uncontrollable. By the time Frank was 13, he had developed a problem with alcohol and his behavioural issues were seeing him being further isolated.

In his late teens, Frank found his way to Adelaide and the usual possession of failed jobs and failed relationships ensued.  Sadly, as is the case with individuals in this predicament, the continuous accumulation of setbacks tends to chip away at your self esteem. And Frank was not immune to this fact.

During this trying period, Frank was the victim of an innocuous mishap- a clumsy fall which left Frank working with an intense and nagging pain in his lower back. Frank was working under duress and his Mental Health was on a downward trajectory. Eventually Frank reluctantly had xrays which showed a crushed and fractured vertebrae, but Franks descent into a dark and hopeless void had started to gain uncontrollable momentum. By the time Frank had physically convalesced and attempted to return to work, Frank had already lost touch with his reality.

Whilst at work one day, Frank, without recollection had a breakdown, which resulted in his boss driving him to hospital.  Frank had crashed, fallen as low as he could go. Frank found himself at Naracoorte Hospital and having phone link ups with a psychiatrist in Adelaide.

Eventually Franks diagnosis was Bipolar Disorder and has been on medication for the last 10 or so years.

Frank had lost everything. He was away from his family and had lost his relationship with the most important person in his life... himself. Now for the rebuild, but the support needed to be there.

These are the words that Frank, a client of mine recently shared with me. I had the privilege of starting my working relationship with Frank over twelve months ago. Frank was dealing with his diagnosis and psychological impediments but they were not easy hurdles.

As a result Franks confidence, self-worth and motivation levels were diminished significantly. Frank would be reluctant to travel to the shops or even outside on his own, and would often wait for my visits to take the opportunity to grocery shop.

When I first met Frank, Frank’s support was being block funded under a Government initiative called PHaMS (Personal Helpers and Mentors). However like all “block funded” programs with the advent of NDIS its “life expectancy” was short.

As a result Frank had twice applied for NDIS but had twice been rejected. With the impending demise of the PHaMs program and Franks twice rejection by the NDIS, it was feasible that he would be left with no available funds to provide him with adequate support.

What would life look like for Frank or any other person left in this predicament and faced with his set of circumstances?

From our perspective, everything in Franks profile suggested that he should have been the recipient of an NDIS package and so it was clear that previous applications were either incomplete or not adequately compiled.

We do not “give up” on our clients so with Franks approval and assistance we collected all relevant medical documentation and conducted and completed World Health Organisation Disability Assessment Schedule.  Completing a WHODAS allows us to almost immediately gauge whether or not the client is a potential NDIS recipient.

We got Frank his NDIS package and we could not be prouder.

Today after working with Frank, he is on the cusp of getting married, has started in partnership with a friend a small business and is managing his Mental Health.

Franks story does not have to be the exception to the rule. We want Franks story to be the norm, the standard, the usual. Frank and his story should be an example of what we can always achieve when we work collaboratively with our clients, empower them to drive their own recovery, and NEVER GIVE UP!